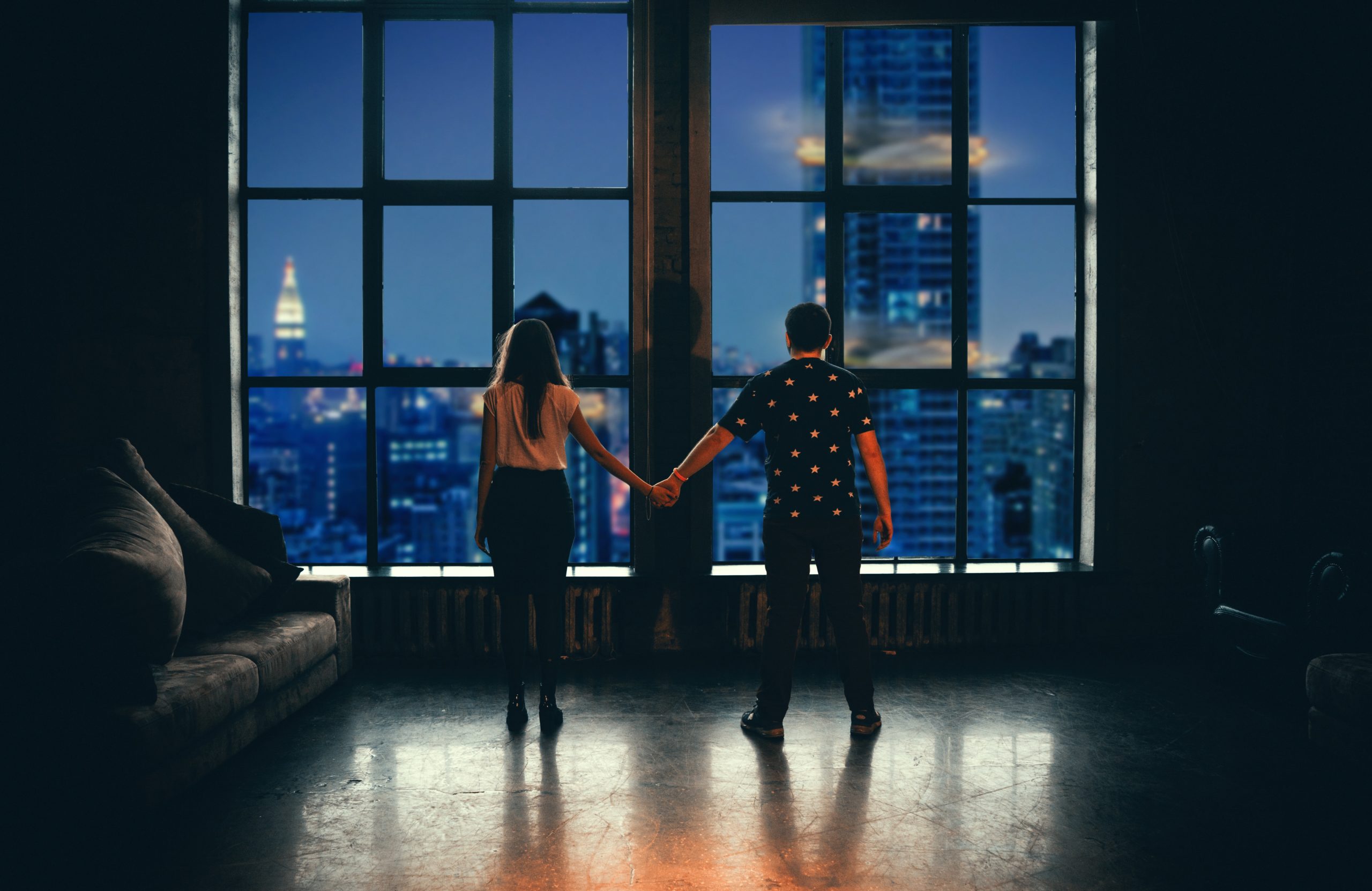 For single people it seems that all day, every day you are pistol whipped with the fact that you are not in a relationship.  If it’s not the Facebook relationship status updates in which someone is bragging about “me and Bae doing this” and “me and Bae doing that” then it’s the constant television ads featuring happy couples doing nearly everything together.

You are tired of your parents, grand-parents and even strangers asking you, “Why aren’t you married?” You’re tired of the look of pity you get from the lady at your favorite restaurant when you pick up your order for one that you called in for pick up.  You wonder, “Should I just settle for a nice guy even if I’m really not that attracted to him?”

You are battered with the statistics at every turn.  The median age of first marriage for a woman is 27 and for a man is 29.  You shutter in fear because you’re a 35 year old female who has never been married.  Some 43 year old unmarried man is also shuttering in fear.

What is Settling in a Relationship?

You realize that you do not want to remain a statistic.  Who wants to become the old lady with 15 cats?  You don’t want to become the dirty, old uncle that tries to pick up on his niece’s friends.

But what do you do when you have set clear, never to be broken standards for what you want in a partner?  You begin to ask yourself, “Are my standards too rigid?” You begin to wonder if it is okay to settle for a guy who does not meet your standards.

Judging from people that I have actually known and from some celebrity relationships sometimes it takes time for the person you are with to become that ideal mate you seek.  After all there was at least something that attracted you to this person and that made you give them a chance.

You don’t want to end up like Pepa from Salt-N-Pepa. She turned down dating Will Smith back in his Fresh Prince days (supposedly) because he wasn’t gangster enough.  Now she’s kicking herself in the butt over it.

Should I Just Settle for Any Guy?

Now by no means do I advocate giving a crackhead a chance and hoping that he/she changes.  The standards that I’m specifically speaking about are superficial things that really won’t make a difference in say 5 to 10 years of being with that person.

So give the guy a break who drives an old beat up Toyota Corolla.  Maybe he’s saving his money to buy a home.  Guys, give the girl a chance who can’t cook and doesn’t know how to clean a house properly.

Maybe she’s practicing recipes every night trying to get it right. Maybe her parents and family’s houses were filthy as hell growing up and she actually thinks its okay to clean the kitchen counters with the mop she just used on the floor.  (I’ve actually seen someone do this, gulp). Just show her the right way instead of clowning her on Facebook.  You could have a potential diamond in the rough by “settling” for the right reasons.

Facebook0Email0Pin0Tweet0
Share this ArticleLike this article? Email it to a friend!
Email sent!