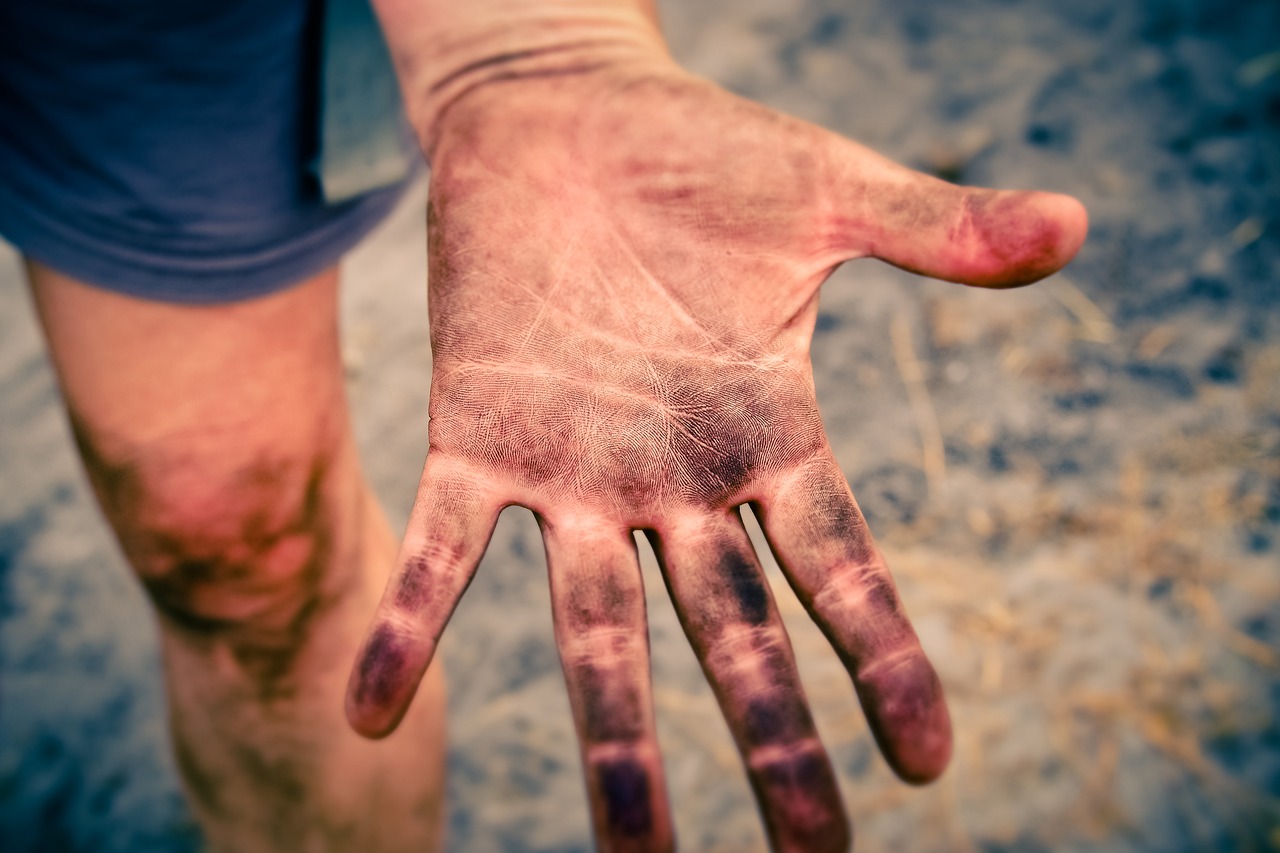 What is it about boys that can’t stand the idea of taking baths?  Sometime after the age of 4 or 5 years old boys seem to develop some kind of cat like fear of taking a bath.  Do they have something better to do like play with foam swords, hot wheels cars and eat gummy worms non-stop?  True story. I swear my two younger brothers went at least one year where they only bathed for holidays!

My search for scientific back-up begins

Ironically, within a few days of having yet another discussion with my then 11 year old son about the importance of cleanliness I come across an article on Yahoo Parenting titled “How Often Do Your Kids Really Need Baths”.  I think to myself just the thing since my son’s response to inadequate hygiene is often that it’s not harming him at all.

The article begins by stating that a baby less than 1 should only be bathed 3 times a week or less.  I thought to myself well that’s quite odd but that doesn’t apply to me since my son is 11.

I blow right past the section addressing how often should a toddler bathe and speed to the next section where ages 6 – 11 are addressed. It’s actually from the guidelines of The American Academy of Pediatrics. Finally, information from the experts answering the question of how often should you bathe your child.

I salivate at the scientific proof that I will finally have for my smarty pants son.  As I ready my printer to spit out my evidence I gasp at the guideline stating that kids this age only need a bath once or twice a week!

I look over my shoulder to make sure that my son isn’t standing over me reading this blasphemy.  It went on to say they could bathe more frequently if they have some sort of skin condition warranting more frequent baths. One things for sure, if they don’t already have a skin condition they most certainly will after transitioning to once a week bathing.

Back to because I said so

If you want funky kids listen to the “experts.” At this point, since we have no backing from the medical community, when the question of why do I have to take a bath comes up you just have to use the old faithful phrase in a parent’s arsenal….Because I said so.

Use common sense. Come on now. If your child is not a newborn baby then they likely need to take a bath every single day! If they are old enough to run around and get sweaty then a bath a day, keeps the funk away.

As an Amazon Associate, we may earn commissions from qualifying purchases made through links on our site.